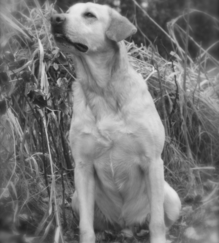 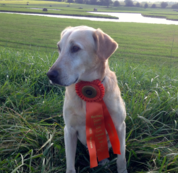 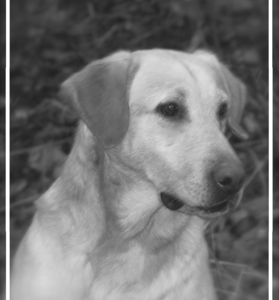 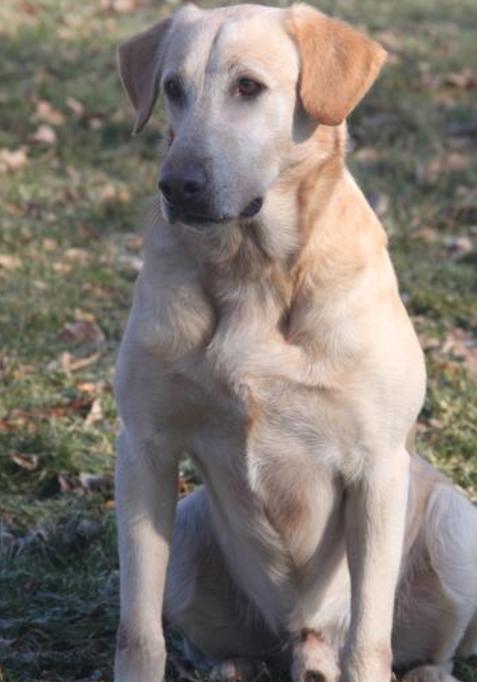 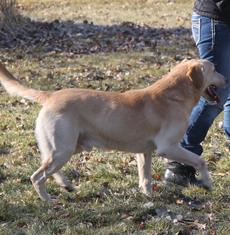 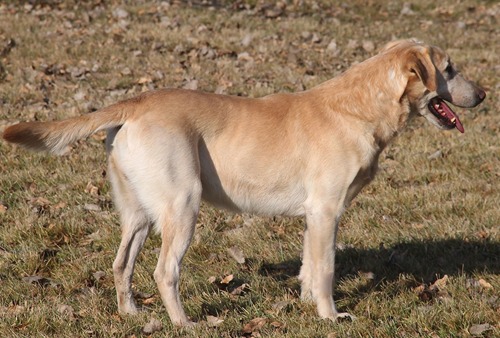 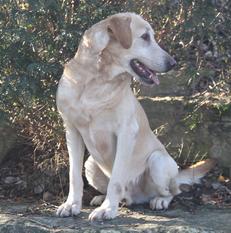 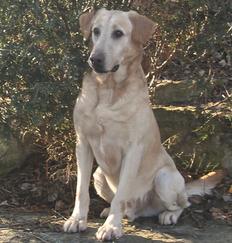 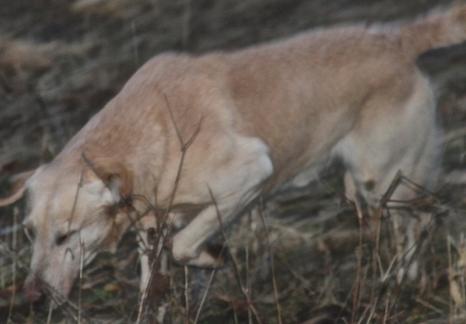 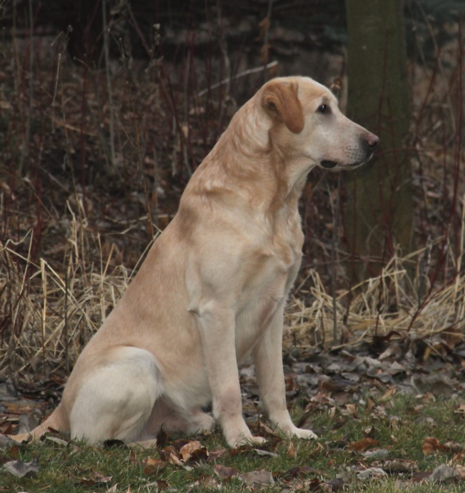 In the spring of 2015 Hunters Kennels was fortunate to make a deal to acquire Charge for our Breeding program. Charge’s proven marking talent, genetics, and lineage is of the best in the country in the retriever world.

Charge is a special retriever that is quiet and steady on the line and in the blind, he is focused and is an Exceptional marker that has the talent to hold really nice lines. Charge won his first Derby at 14 months old in april 2010. Charge was ranked the top yellow Labrador Retriever in the country on the 2010 National Derby list with 42 Derby points, He finished ranked # 4 on the 2011 National derby list ending with a total 47 Derby points and again was the top yellow 2-year-old National Derby dog in 2011. Charge is currently a Family pet and working Retriever living in our home. He is used as an  hunting guide dog in Wisconsin at one of Wisconsin premier upland bird clubs. In January of 2015 Charge competed in his first ever upland flushing competition and won the event. Charge has that intense desire to retrieve, and great training attitude, along with a fun-loving personality that lives to please, this makes him a excellent stud dog.

Both of charge's parents are EIC and CNM clear​