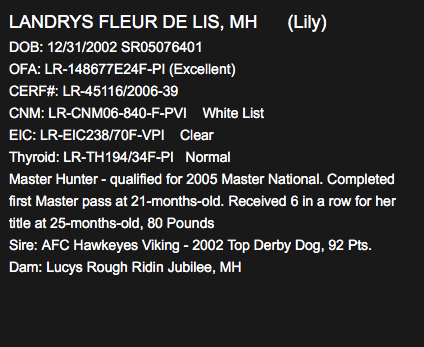 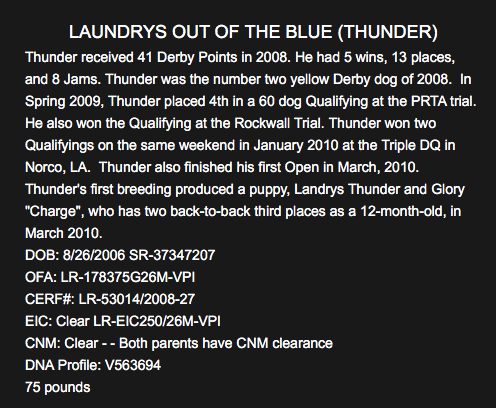 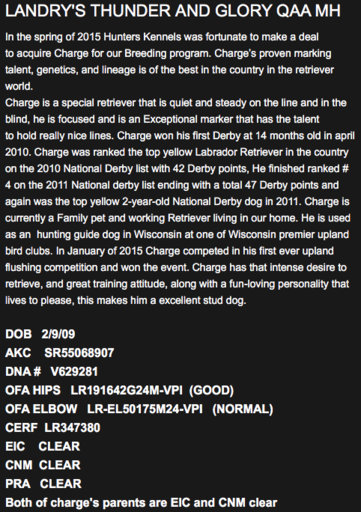 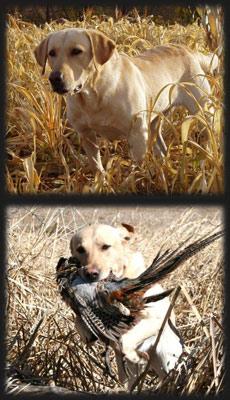 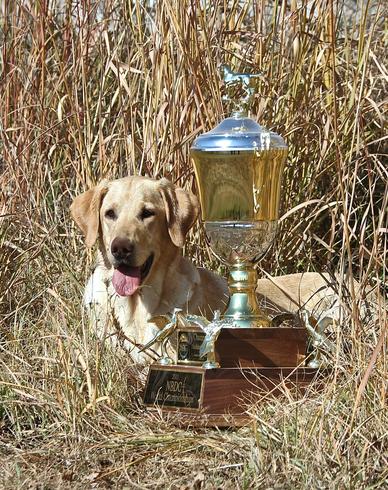 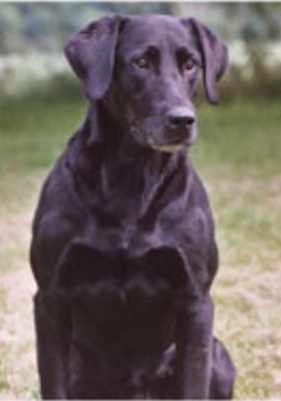 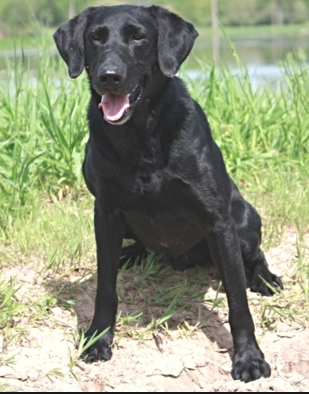 Esprit's Out Of The Woods  (27 Derby Points)

Special Thanks to Retriever News For Info and Pictures, Photo's by Sue Reynolds 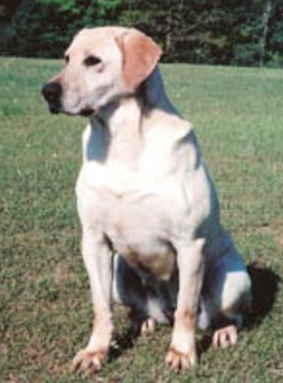 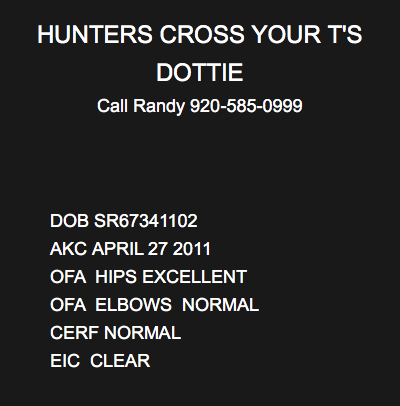 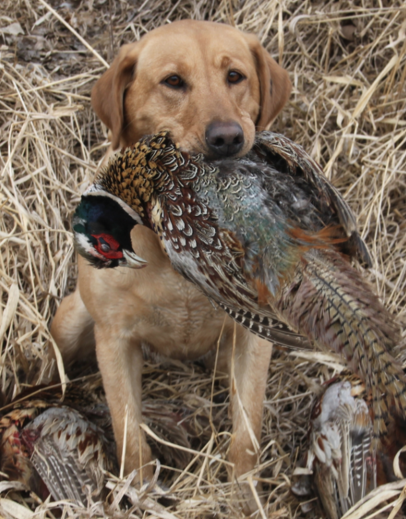 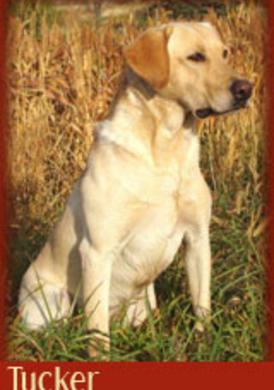 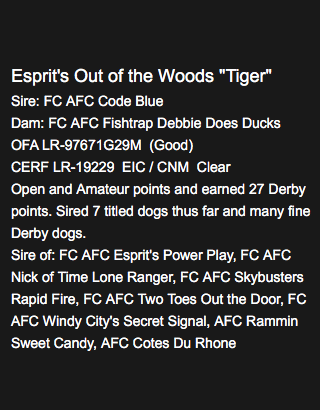 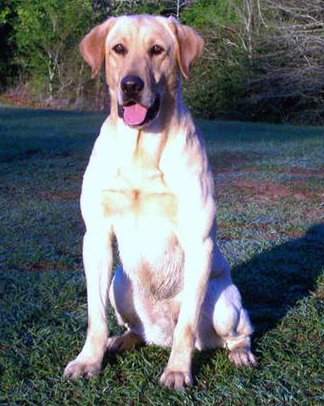 Landrys Out Of The Blue
41 Derby Points 5 Wins 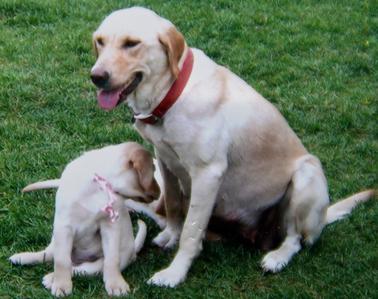 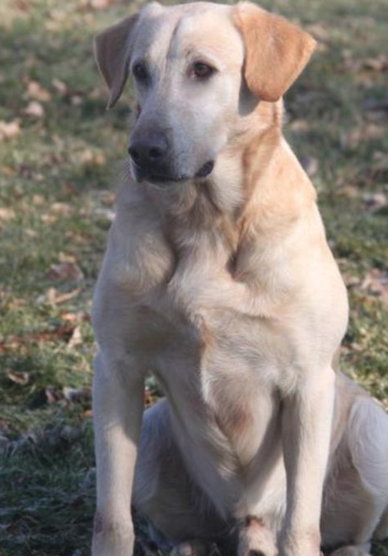