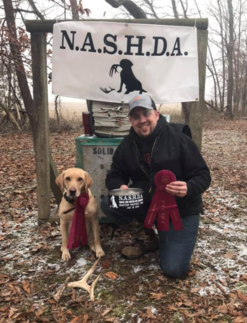 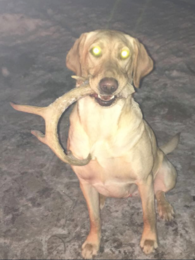 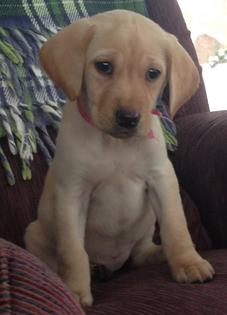 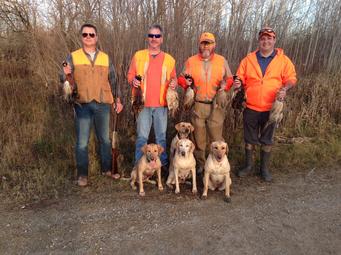 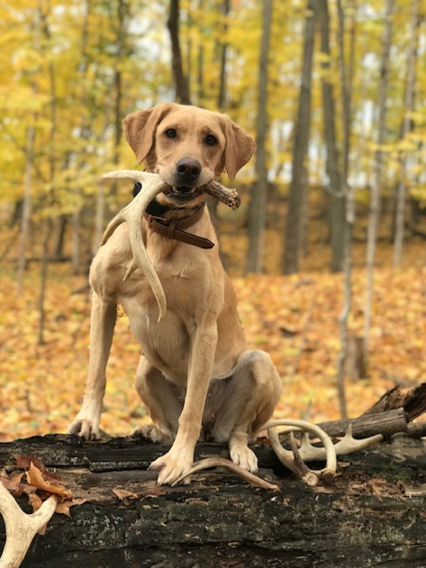 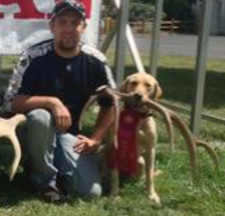 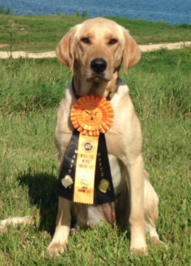 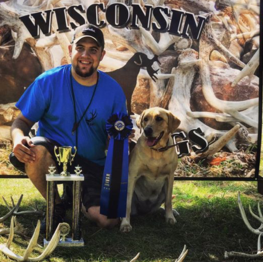 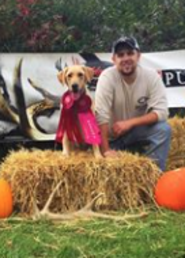 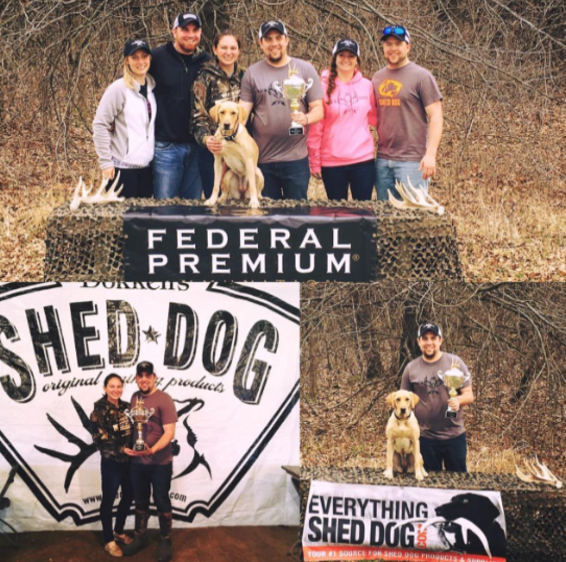 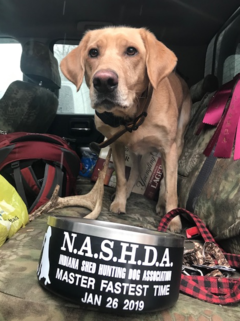 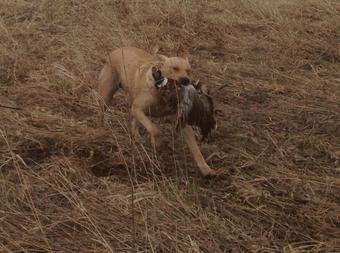 Ann Is a vary accomplished female, winning A North American Shed Hunting Association  World Champion title in 2017 and again in 2019, she is also a UKC Champion Shed Dog ,and has earned a AKC Junior Hunter Title, and a NASHDA Master Shed Hunter Title. Ann also earned her win in the in the packer land bird-dog series taking 2ed overall in the 2016 / 2017 Bird hunting series in Wisconsin.

Ann's energy, athleticism and desire to train & retrieve with unmatched drive & endurance, also sets her apart from the field.
She is in the 50 pounds range, extremely personable and has earned a place in the house as a family Pet when not competing.